The Macomb Cable Network (MCN) is a shared service of the City of Mount Clemens and the Mount Clemens Community Schools. Cable Television was first offered in Mount Clemens in the late 1980’s. The community was faced with the issue of possibly having to create multiple television stations to host the Public, Education and Government (PEG) channels. It was agreed between the City and School District that one, Community Access Cable Television Station, would be created and the financing of the station would be shared by both entities. This community station would be located in the high school and would offer educational programs for students and adults. 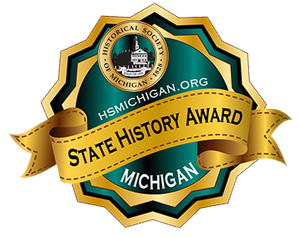 Mount Clemens Public Library and Macomb Cable Network (MCN) are pleased to announce that they have been selected as the winner of the 2016 State History Award in the media category for their jointly-created local history video series, A Minute of Your Time.

Staff and student producers at MCN create the episodes from scripts and source materials drawn from the historical collections of Mount Clemens Public Library.  Several local civic leaders have also participated in the project by lending their voices to the narration of some of the segments.

View All Videos in the Series

The Historical Society of Michigan presents State History Awards to individuals and organizations that have made outstanding contributions to the appreciation and understanding of Michigan history. The awards recognize the excellence of achievement  in the collection, preservation, and/or promotion of state and local history in a variety of categories, and are the highest recognition presented by the state’s official historical society and oldest cultural organization.

Bath City Beat (BCB) features stories about people and organizations that make a difference in our community. It highlights the many great events that happen in Downtown Mount Clemens and in our neighborhoods.  Of course, Bath City Beat features funny sketches too!

On the air since 2001, Bath City Beat has produced over 250 episodes, has promoted more than 800 organizations and nearly 1000 original stories and segments.  We received a $2,500 award from the Michigan Sports Broadcasters Association, were featured on WWJ NewsRadio 950's "Making the Grade," and twice visited WDIV Channel 4 for facility tours, job-shadowing and internship opportunities.

Archived stories and segments can be found online at www.youtube.com/mcnbcb
our page is updated regularly.

If you have any story ideas for Bath City Beat, or are interested in working on the show, contact the show's producer, Darin Roberts at 586/461-3756, or email the show at BathCityBeat@Gmail.com

Comcast (channel 5), WOW! (channel 10), AT&T U-Verse (channel 99)
Content on the Government Access channel is provided by a variety of content creators. Programming must be provided free of charge and cannot contain paid advertisements or promote for-profit ventures. All programs and message board content is delivered digitally through the Nexus HD system, by Leightronix, Inc.

All content on the Educational Access channel is the creation of, and property of, the Mount Clemens Community Schools.  All programs and message board content is delivered digitally through the Nexus HD system, by Leightronix, Inc.

Comcast (channel 22), WOW! (channel 18)
All content on the Public Access channel is the property of Classic Arts Showcase. Classic Arts Showcase is a free cable television program designed to bring the classic arts experience to the largest audience possible by providing video clips of the arts in hopes that we may tempt you, the viewer, to go out and feast from the buffet of arts available in your community. C.A.S. programming is brought to you by The Lloyd E. Rigler - Lawrence E. Deutsch Foundation.
For a complete description, please visit: www.ClassicArtsShowcase.org
Content is delivered via a KU-Band satellite signal. 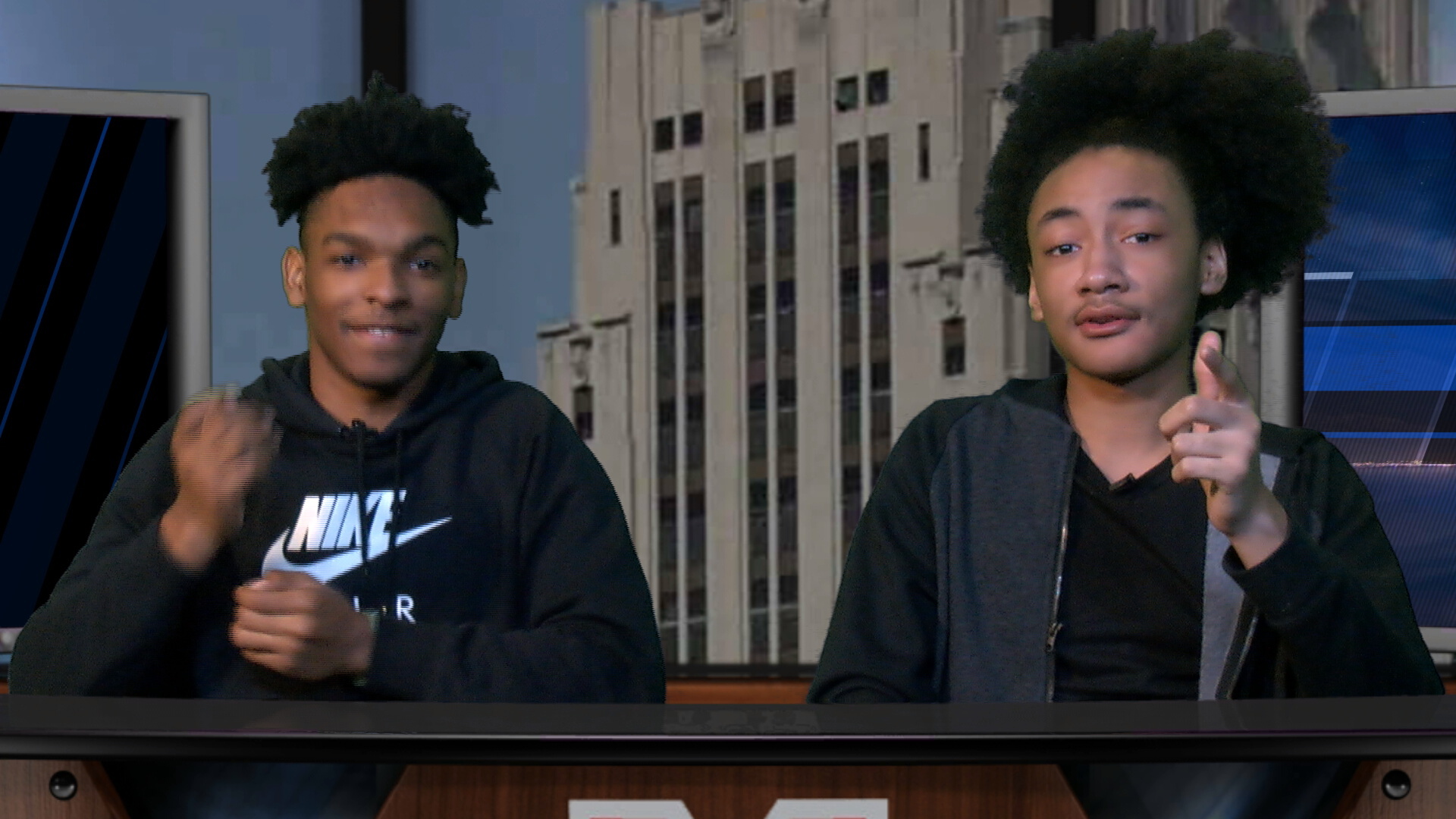 The best high school news show on the planet!

Students rotate through each of the crew positions available on a television show. They act as the director, news anchors, sports reporters, do weather reports, are the technical directors, floor directors, camera operators, audio technician and run the teleprompter.

If you have an announcement you would like read on our show, place it in our folder in the Main Office, or you can E-Mail the show directly at BatherBabble@gmail.com. 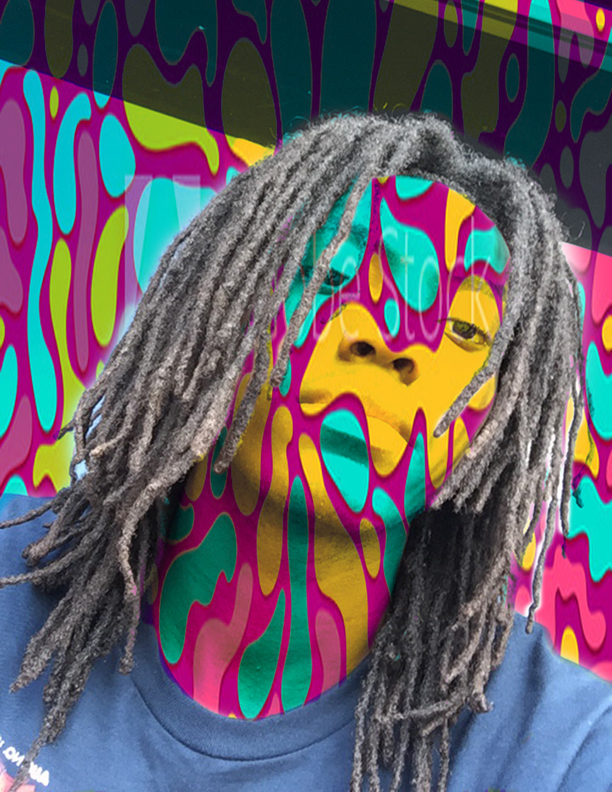 Both courses utilize free and paid apps and programs.